HyeFighter Gegard Mousasi: “I Will Finish Him”

HyeFighter Gegard Mousasi has never faced an opponent like Muhammed “King Mo” Lawal before. Lawal is one of the hottest prospects in the sport, but he’s already one of its most colorful entertainers. He specializes in trash talking, in making outlandish claims in an effort to draw attention and get inside his opponent’s head. But Mousasi prefers to do his talking in the cage, and he refuses to allow Lawal to take him off his game. And, in the same token, Lawal has not even gotten to close to anyone with Mousasi’s pedigree, ability and power.

“I think it’s just more motivation to train better than ever. I’m in my best shape ever. I’ve never felt this good. When I get in the cage I’m going to be as professional as I can be,” says Mousasi. “I’m not going to let the promotion take control of the fight. I’m motivated to win this fight against any opponent that I have.”

“When we had the opportunity to sign Gegard Mousasi I was really excited. He’s a fighter that I followed in Japan for about two years,” said Coker. “He’s proved himself. I’m very proud for him to be our champion.”

Despite his trash-talk leading to the fight, Lawal believes Mousasi to be a dangerous opponent and has a great deal of respect for him. “I think he’s the smartest fighter in the game. He’s not physical, he’s more mental. He’s a quick thinker, a great improviser and he’s real smart,” said Lawal. “The most dangerous part about him is his brain.”

In Lawal, Mousasi faces a champion wrestler with dangerous striking ability. Mousasi has prepared for a war and says he’s in the best shape of his career. “I’ve improved a lot of aspects, and I’m going to be at my strongest for this fight,” says Mousasi. “There are a couple of things I’ve worked on, and hopefully I can show them in this fight.”

He’s also confident that Lawal won’t be able to knock him out. “I know for sure that I have a good chin because no one has ever knocked me out. I’m not even thinking about being knocked out,” he says. “That’s why I’m confident that he can’t hurt me. He’s not a submission artist, so I’m very confident in this fight.”

Mousasi’s only concern at the moment is King Mo, and he’s not taking him lightly. But he’s confident in his abilities and confident that he’ll be victorious on April 17. Not only that, but he boldly predicts that the bout won’t go to the judges.

“I don’t think this fight will go to a decision. He’s looking for the finish,” he says. “I think the most important thing is who has more will power and better stamina. I think that’s going to decide the fight.” 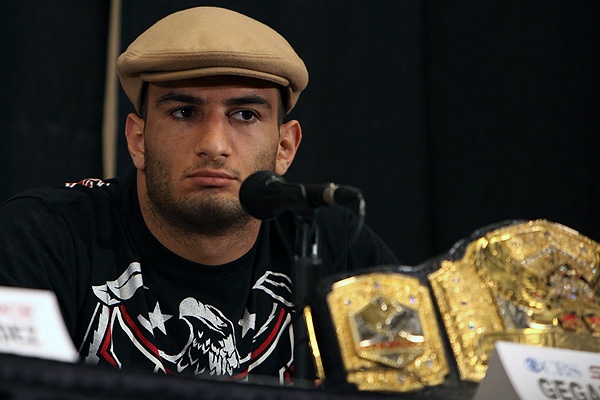 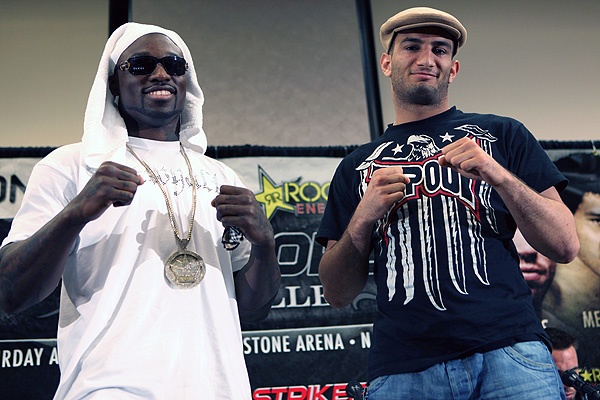 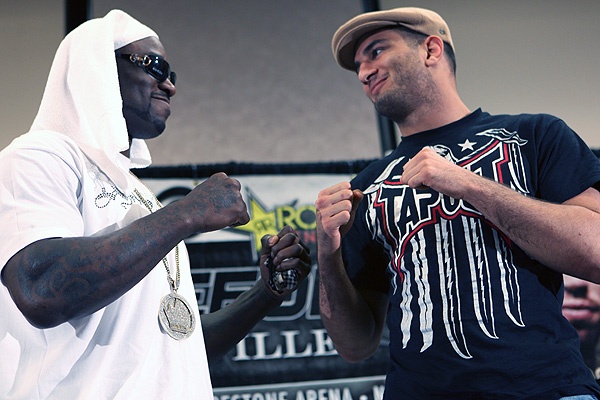