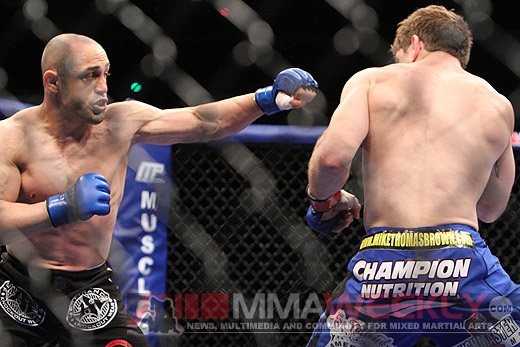 For those who aren’t following the politics, Gamburyan was referring to President Obama’s breaking of a campaign promise to use the term “genocide” in reference to the slaughter of Armenians by Turks in the early 20th Century.

The New York Times has more on that:
President Obama, who as a candidate vowed to use the term genocide to describe the Ottoman mass slaughter of Armenians nearly a century ago, once again declined to do so on Saturday as he marked the anniversary of the start of the killings.

In Yerevan, Armenians on Saturday solemnly observed the 95th anniversary of the genocide that began in 1915 under the Ottoman Turk government. About 1.5 million Armenians were killed.

Trying to navigate one of the more emotionally fraught foreign policy challenges, Mr. Obama issued a statement from his weekend getaway here commemorating the victims of the killings but tried to avoid alienating Turkey, a NATO ally, which adamantly rejects the genocide label.

So props to Gamburyan for slipping a rare and courageous political moment into an MMA Event.

No American President has ever used the term since we formed a close alliance with Turkey during the Cold War.

Learn more about the Armenian genocide from Wikipedia:
The Armenian Genocide (Armenian: Հայոց Ցեղասպանություն, translit.: Hayoc’ C’eġaspanowt’yown; Turkish: Ermeni Soykırımı) – also known as the Armenian Holocaust, the Armenian Massacres and, by Armenians, as the Great Crime (Մեծ Եղեռն, Mec Eġeṙn, Armenian pronunciation: [mɛts jɛˈʁɛrn]) – refers to the deliberate and systematic destruction (genocide) of the Armenian population of the Ottoman Empire during and just after World War I.[1] It was implemented through wholesale massacres and deportations, with the deportations consisting of forced marches under conditions designed to lead to the death of the deportees. The total number of resulting Armenian deaths is generally held to have been between one and one and a half million.[2][3][4][5][6] Other ethnic groups were similarly attacked by the Ottoman Empire during this period, including Assyrians and Greeks, and some scholars consider those events to be part of the same policy of extermination.[7][8][9]

It is widely acknowledged to have been one of the first modern genocides,[10][11][12] as scholars point to the systematic, organized manner in which the killings were carried out to eliminate the Armenians,[13] and it is the second most-studied case of genocide after the Holocaust.[14] The word genocide[15] was coined in order to describe these events.[16]