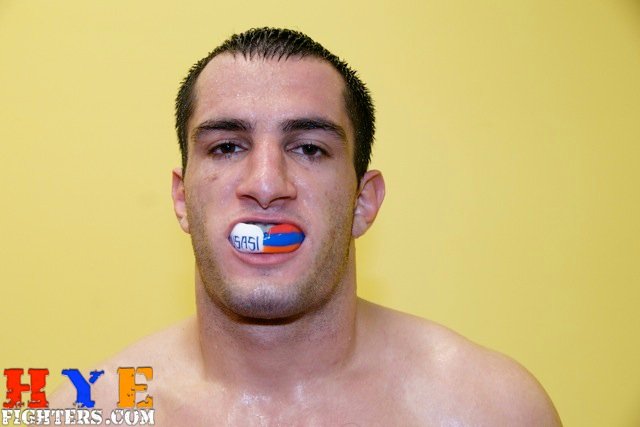 Japan’s largest mixed martial arts promotion is banking on just about every available big gun in its arsenal for July.

Dream did not unveil specific match-ups for the July 15 in Saitama, Japan, but a few bouts come to mind, given that the event is being called “Fatal Rivals” and the early video promos reference famous feuds such as Antonio Inoki vs. Giant Baba in pro wrestling and Windows vs. Mac in computer operating systems.

Most notably, Kawajiri has been calling for a Dream title shot since Aoki won the belt in October. Buzz about an Aoki-Kawajiri showdown has been surfacing for the last several weeks.