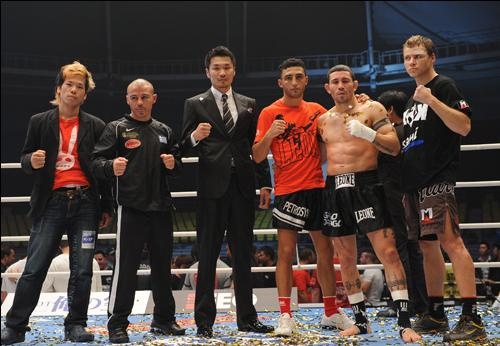 On Sunday October 3rd, 2010 in Seoul, Korea K-1 held its second event in a weekend doubleheader: the K-1 World MAX 2010 -70kg World Championship Tournament Final 16.  Current K-1 World MAX Champion HyeFighter Giorgio Petrosyan secured his spot in the final 8 with with a 3 round unanimous decision over Vitaly Hurkou (Belarus).  The 24 year old Armenian Giorgio Petrosyan already has an impressive pro kickboxing record of 65 fights with 62 wins, 1 loss and 2 draws and is considered by many to currently be the best pound for pound kickboxer in the world.

The headliner of the night was between hometown hopeful, Su Hwan Lee, and HyeFighter Gago Drago.  Drago won this in impressive fasion in the 2nd round by KO.  The Finals (FInal 8) of the K-1 World Max 2010 Final to be held in November 08, 2010 at Ryōgoku Kokugikan, Tokyo, Japan. 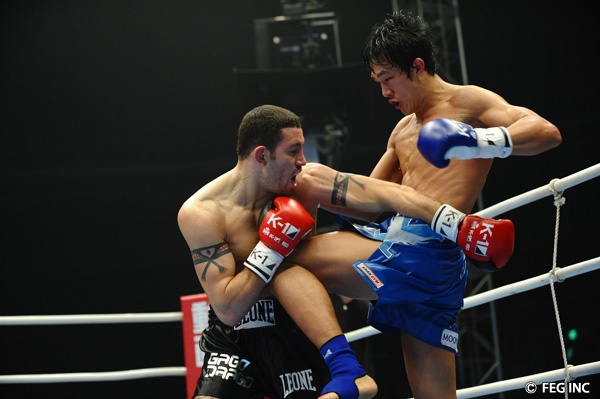 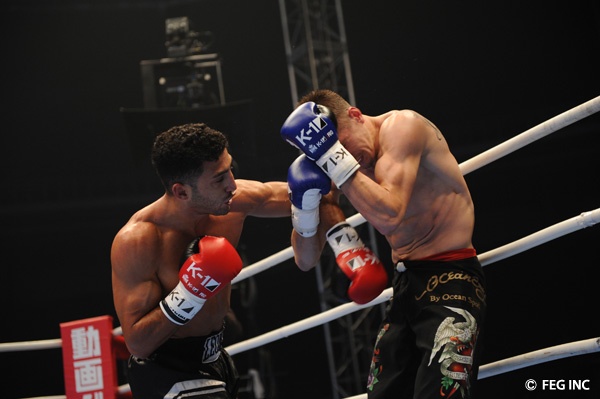 Here are the COMPLETE Videos of BOTH Fights: