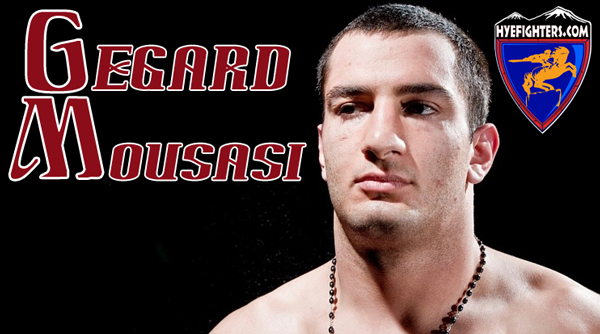 All fighters competing in Friday’s DREAM “Dynamite!! 2010” event successfully made weight for the show.

The event takes place at the Saitama Super Arena in Saitama, Japan, and airs in the U.S. on HDNet (4 a.m. ET).

As with World Victory Road’s “Sengoku: Soul of Fight” event that took place earlier today, “Dynamite!! 2010” features kickboxing bouts in addition to MMA fights. Additionally, DREAM officials have allowed “special rules” for a Shinya Aoki vs. Yuichiro Nagashima bout. One three-minute kickboxing round will be followed by a five-minute MMA round. Open-finger gloves will be used, and if a winner hasn’t been determined by knockout or submission, the fight will be declared a draw.

In the night’s first bout, Bob Sapp and Shinichi Suzukawa meet in an open-weight special-rules fight. The bout will be held under MMA rules, but the fighters won’t wear gloves. Closed-fist strikes are not allowed, though palm strikes are.

The official weigh-in results and reverse bout order include: