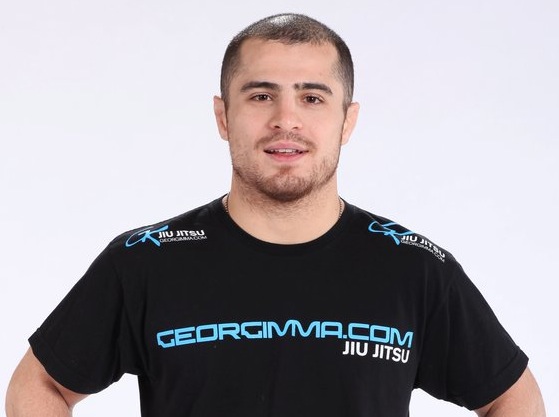 Bellator Fighting Championships veterans HyeFighter Georgi Karakhanyan and Wilson Reis will each return to the promotion for the company’s forthcoming season-four featherweight tournament.

MMAjunkie.com has confirmed with sources close to both fighters that each has officially signed on for the upcoming bracket, which will determine the first challenger to current champion Joe Warren’s title.

An official announcement from the organization is expected shortly.

Karakhanyan (14-2-1 MMA, 2-1 BFC) debuted for the promotion in its season-two 145-pound tourney. The Russian-born Armenian and former professional soccer player made an immediate splash with a first-round knockout of Bao Quach in the tournament’s quarterfinal, but he was ousted in the next round via decision by eventual tournament winner Warren.

While Bellator has yet to officially announce any 145-pound fighters for its upcoming tournament, Karakhanyan and Reis join Nazareno Malegarie as contestants confirmed for the bracket by MMAjunkie.com.

Bellator’s fourth season, which is also expected to feature tournaments in the lightweight, welterweight and light heavyweight divisions, kicks-off in March and airs on MTV2.