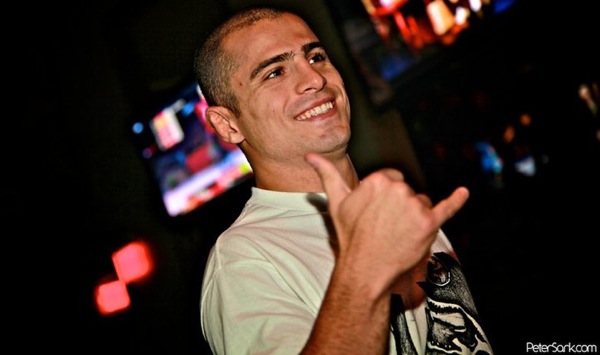 Bellator Fighting Championships will kick off its Season 4 featherweight tournament on March 19, with all four quarterfinal matchups being contested at the Lucky Star Casino in Concho, Okla.

HyeFighter Georgi Karakhanyan will be matched up against Patricio “Pitbull” Freire; Zac George takes on Wilson Reis; Eric Larkin will go against Kenny Foster and Daniel Straus will fight Nazareno Malegarie. The event will air live on MTV2.

Karakhanyan fought in Bellator’s Season 2 tournament, coming up short against eventual champion Joe Warren in the semis after knocking out Bao Quach in the first round.   That loss to Warren was very hard for Georgi to accept and Georgi is excited to have a chance to fight Warren again, but he is careful not to overlook the opponents he must face to eventually get back to Warren.  Prior to his defeat to Warren in 2010, the 25-year-old had lost only once over his three-year professional career. A brown belt in Brazilian jiu-jitsu Karakhanyan owns eight of his 14 career victories by submission.

Only 23 years old, Freire has finished 11 of his 14 victims. Like his opponent, the Brazilian also competed in the Season 2 draw, outpointing the aforementioned Reis in the semifinals before losing to Warren in the final.

We would like to wish Georgi the best of luck in this tournament and let him know that we are all behind him and will be cheering for him every step of the way.