HyeFighter Abraham: This fight is everything 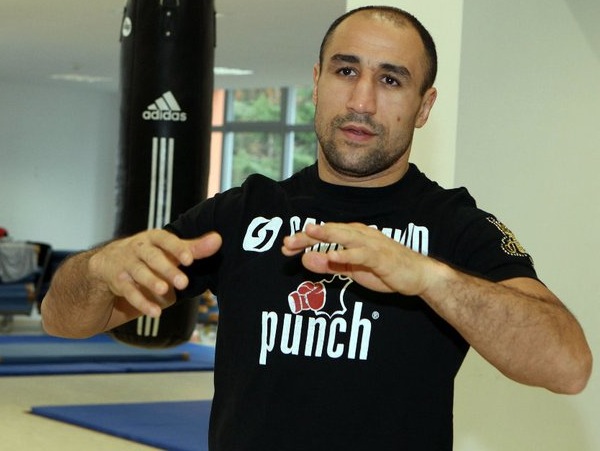 On being an overwhelming underdog:

This totally makes no difference to me. At the beginning of the tournament everybody picked Kessler. Then when I knocked out Jermain Taylor in the first round of the tournament all of a sudden I was the favorite to win the whole thing. Now it’s Ward’s time. But only until Saturday. Then the cards will be reshuffled! This is the beauty of boxing. One punch can change everything, in the most true sense of the word.

One whether he’s relying on one punch:

No. I’m physically in good shape. By fighting Bozic in February, I was able to maintain my rhythm. With my trainer Mr. Wegner, I’ve developed a good strategy. I must be more active than last time and put pressure on Ward from the beginning and wear him down. And I’ll do that.

What the fans can expect on Saturday:

It is definitely a make or break fight. For me it’s everything. I can accomplish big things here: redeem myself with my fans, move to the Super Six finals, and win the world championship – the first German world champion since Schmeling to win the title in America. This is something the people will long remember.