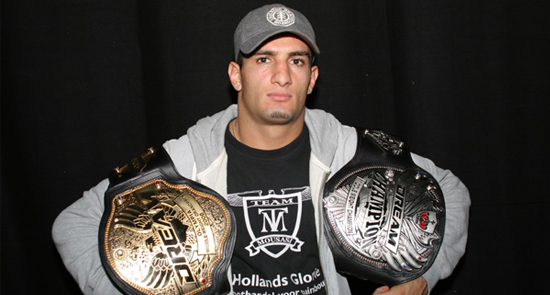 DREAM’s first event of 2011 has announced a host of bouts, including two title fights, for DREAM.17 to be held at Ariake Colosseum on July 16.

The first numbered DREAM event for the year will also feature the finals of the Bantamweight Japan Grand Prix Final where Masakazu Imanari and Hideo Tokoro﻿ will vie for first place while Atsushi Yamamoto and Kenji Osawa will battle for third and a place in the Bantamweight World Grand Prix which is tentatively scheduled for September.