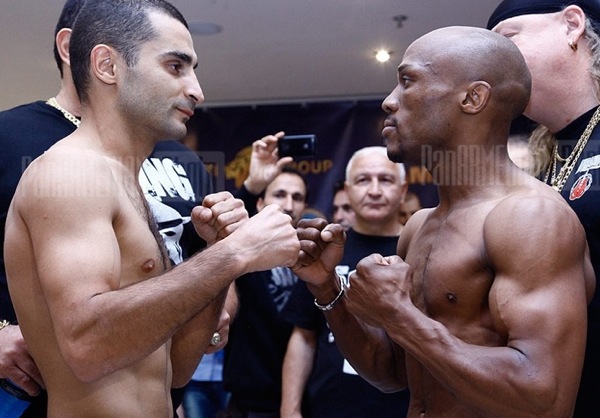 The event will also feature female boxers, with an Armenian-born Agnesa Boza to combat Marina Sakharova of France.

The venue is nearly sold out and the atmosphere is electric.  The support of the hometown fans has been unparalleled.

“The president is overseas, he’s arriving Saturday and coming straight to my fight.

“We’re going to have a full stadium, it’s very exciting.”

Darchinyan (36-3-1, 27 KOs) was adamant he wouldn’t be weighed down by the expectations of a nation keen to see the victorious return of a conquering hero from overseas.

“I’m not thinking there’s too much pressure on my shoulders,” Darchinyan said.

“I will go to the ring and all I see is my opponent.

“The president and government ministers are going to be at the fight, I’m a professional, I’m just going to be focused on my fight.”

Southpaw Mbamba 29, (18-1, 9 KOs) suffered his only professional loss in a points decision in a WBC interim super flyweight title fight against Mexican Tomas Rojas, a fighter Darchinyan knocked out in two rounds.

“I saw him (Mbamba) on YouTube, he’s a puncher, he loves to come forward and punch,” Darchinyan said of Mbamba.

If he wins on the weekend Darchinyan said his next bout could be in the United States in December. 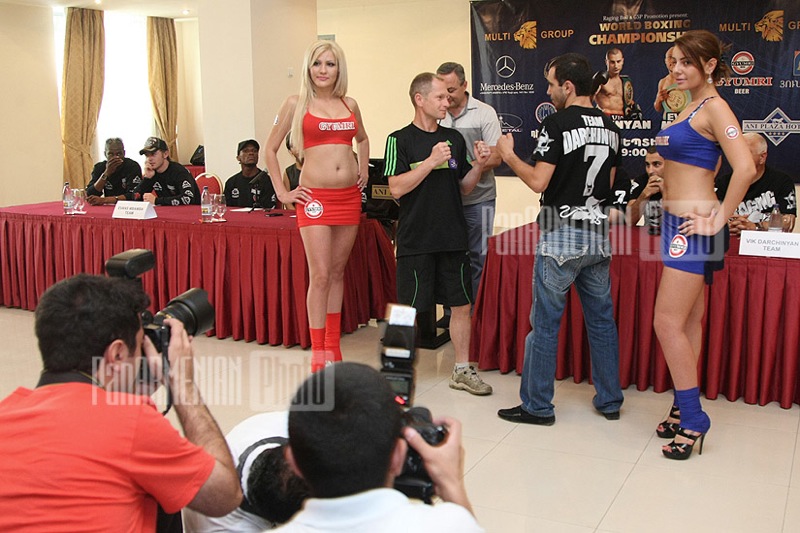 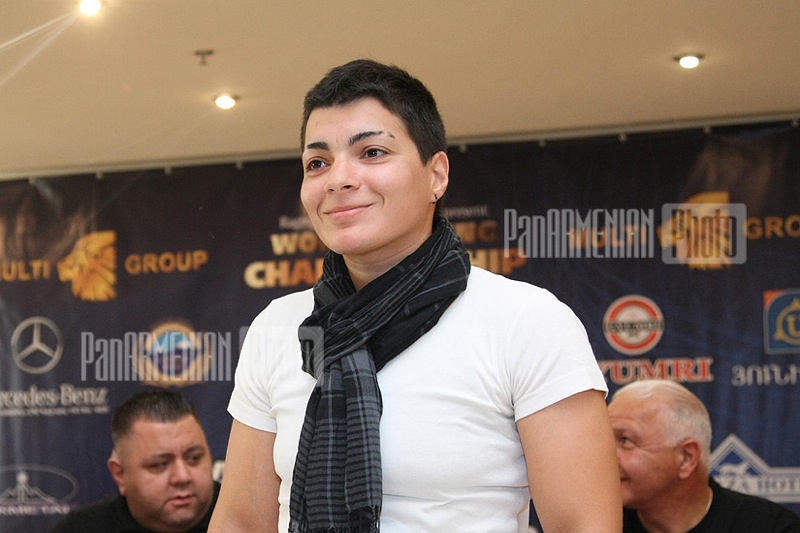 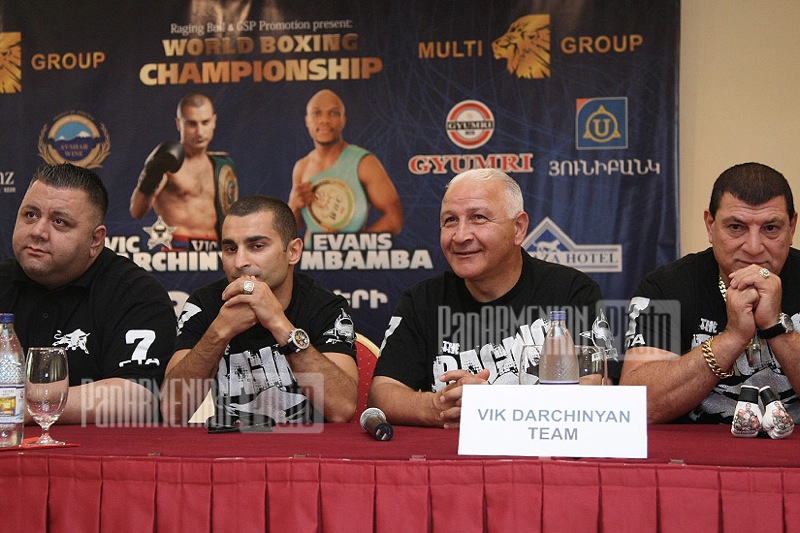 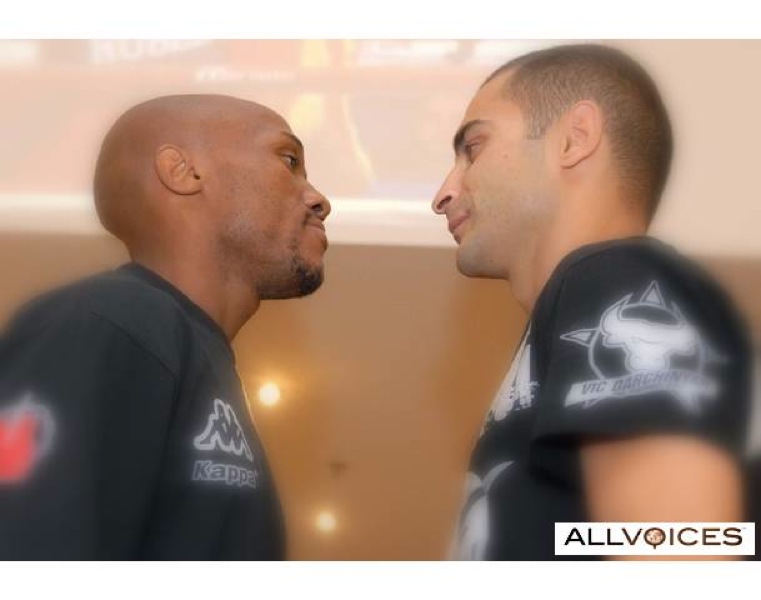 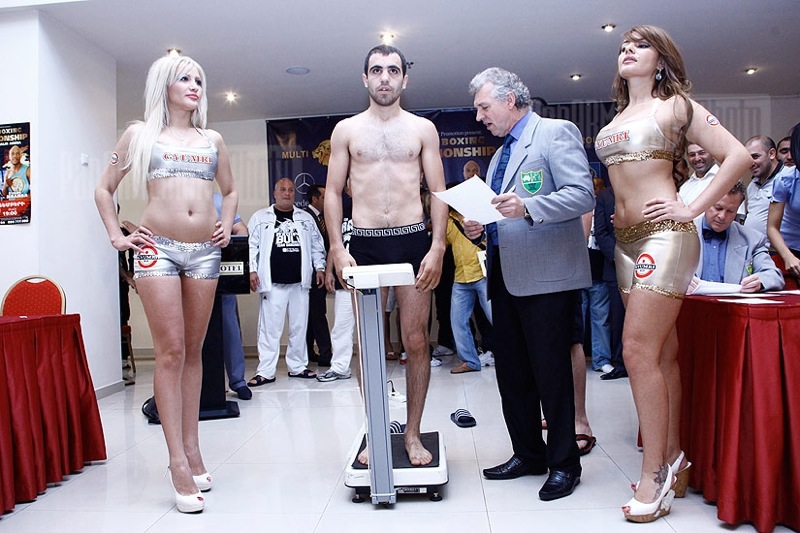 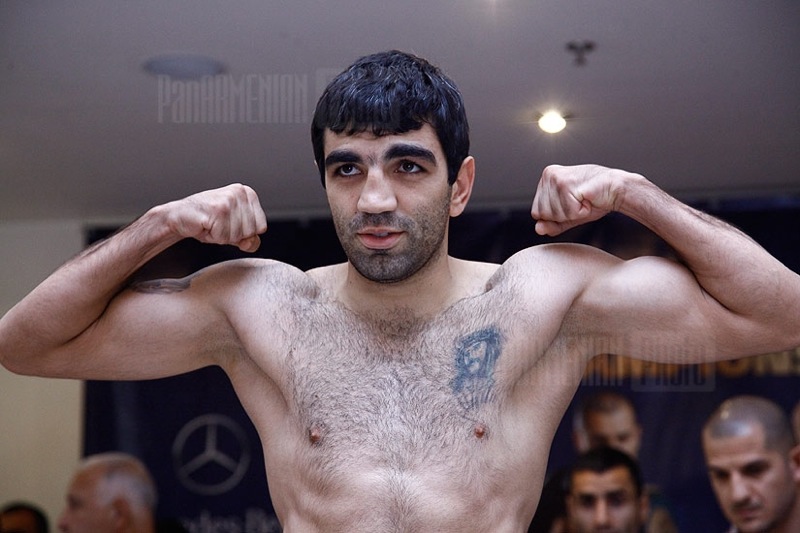 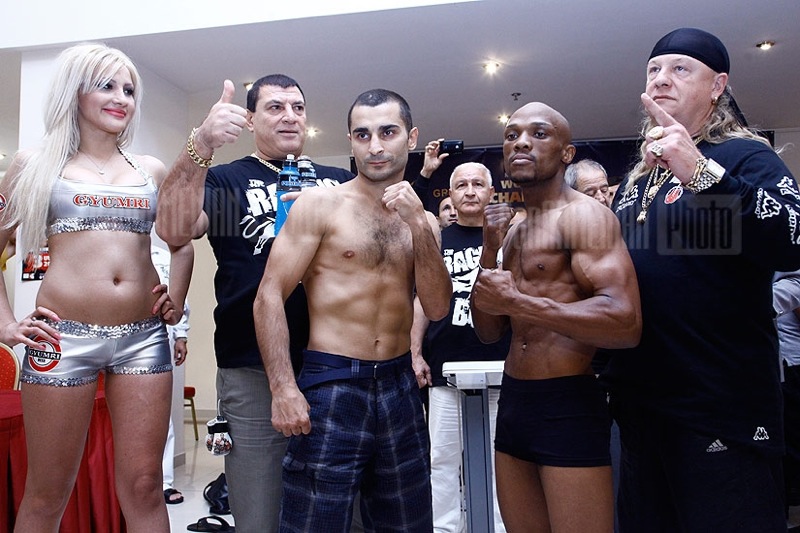 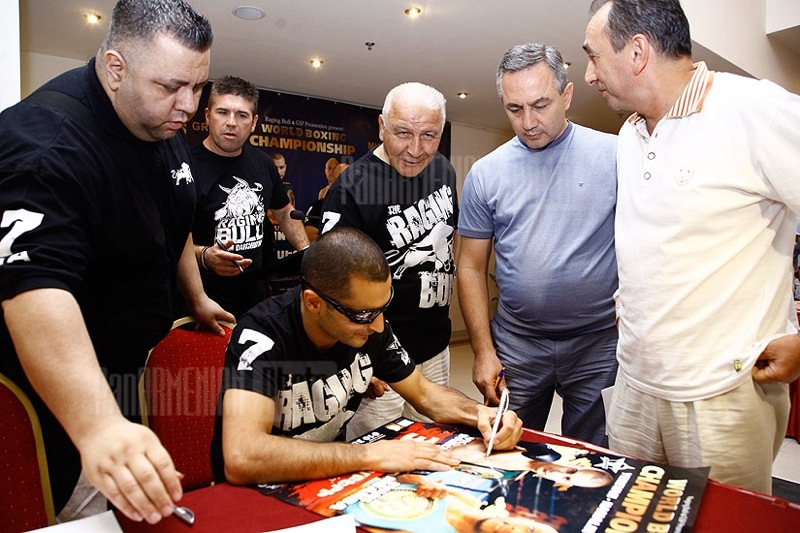 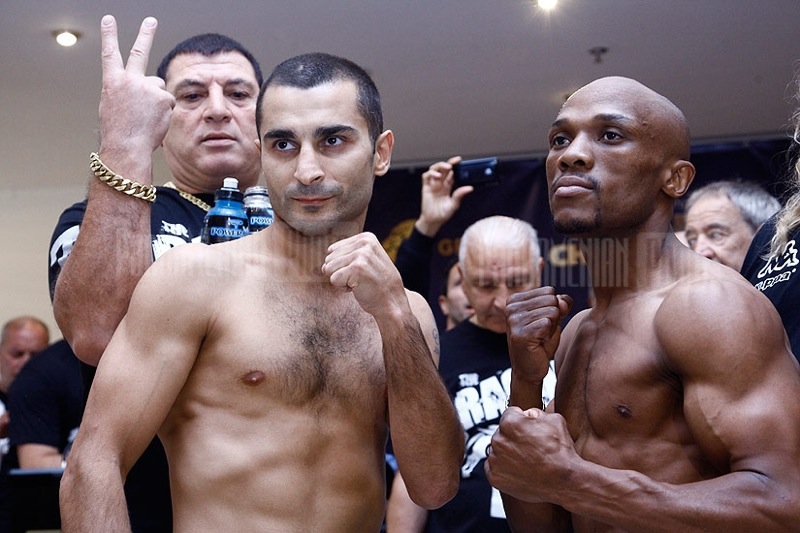 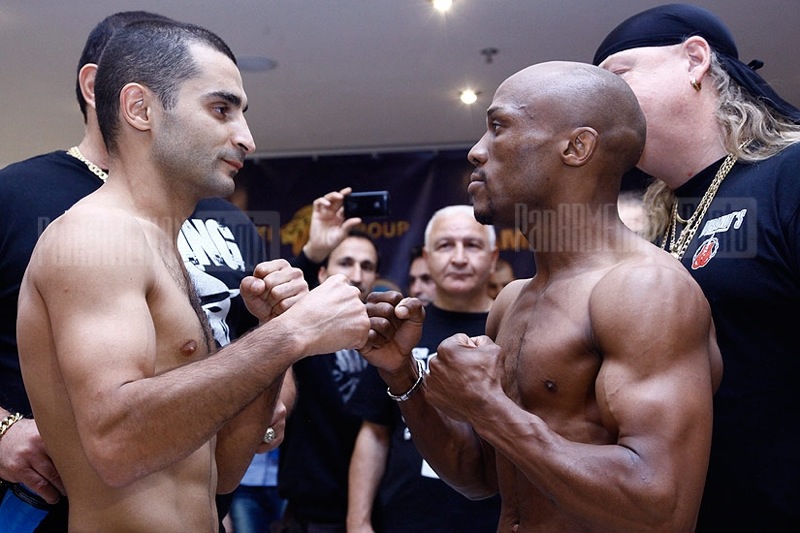 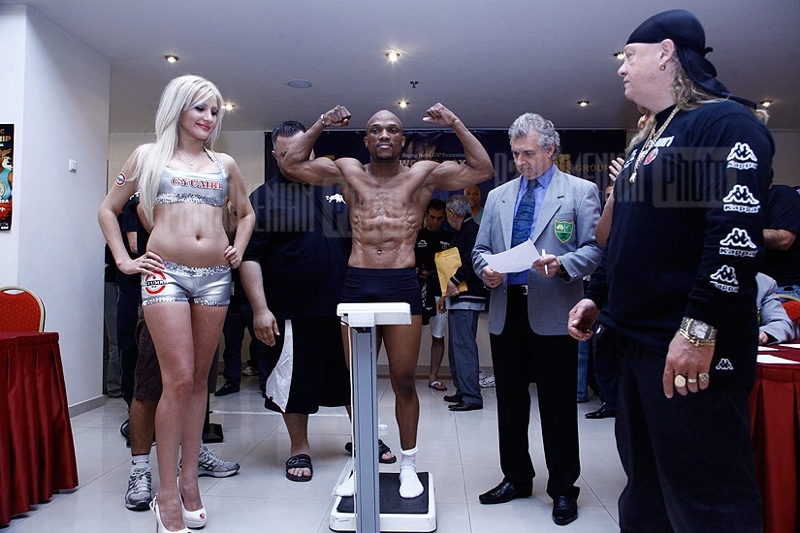