HyeFighter Gegard Mousasi Slated for Dec 17th Fight in The US 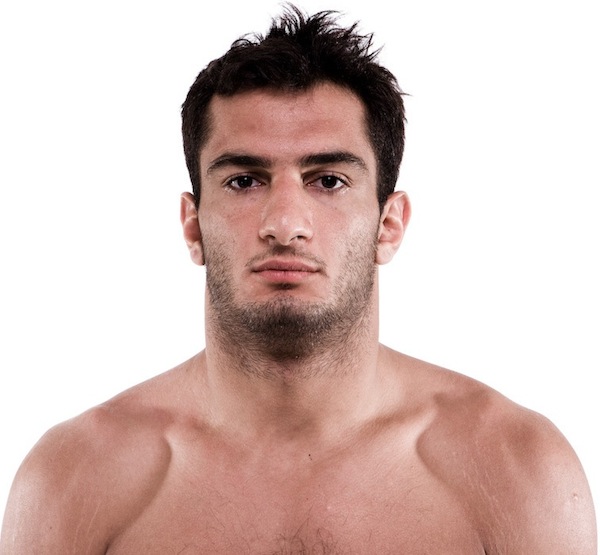 Former Strikeforce light heavyweight champion HyeFighter Gegard Mousasi (31-3-2 MMA, 2-1 SF) is again returning to the states in hopes of leaving under better circumstances this time around.

The Armenian fighter has been targeted to fight on an as-yet-unannounced Strikeforce card set for Dec. 17, a source close to the fighter confirmed to MMAjunkie.com (www.mmajunkie.com). An opponent has yet to be named for the event, which is currently without a city and venue.

The booking opportunity is Mousasi’s first since he was robbed with a draw againt Keith Jardine at “Strikeforce: Diaz vs. Daley.”

In a fight expected to crown the next contender to the title he once held, Mousasi was ahead on two of three scorecards at the conclusion of his bout with Jardine, but a point deduction for an illegal upkick in round one prompted a majority draw, which many fans thought was unfair and premature.

Mousasi got back on the horse this past July at “DREAM: Japan GP Final” with a first-round TKO of Hiroshi Izumi, which served as the first defense of his DREAM light heavyweight title.

It took him all of 60 seconds to take Renato Sobral’s Strikeforce belt in August 2009, but he lost it seven months later when Muhammed “King Mo” Lawal outpointed him in a “lay and prey” fight on the CBS-televised “Strikeforce: Nashville.”  Mousasi had more and better striking, but again the judges gave more credence to take downs that caused absolutely NO DAMAGE!!

We will update with more information about this fight, its location and opponent as we find out.