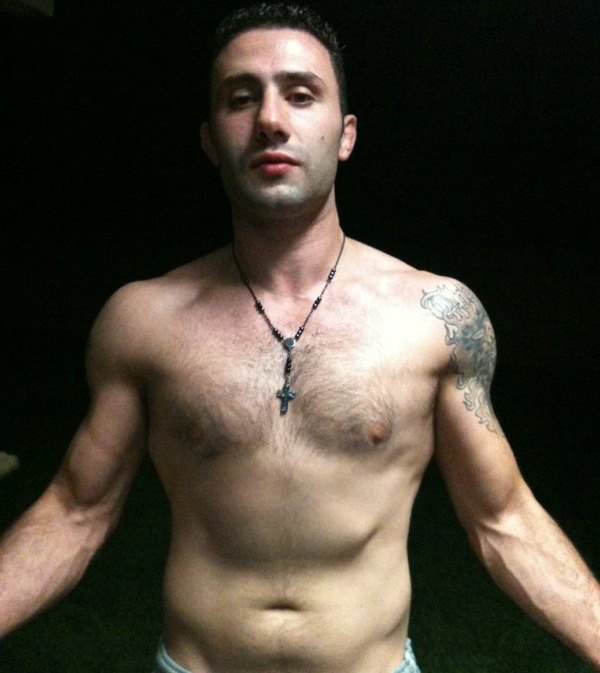 HyeFighter Karo Parisyan came up a little short in Brazil in his fight against Jordan Smith.  The action packed fight saw Parisyan lose via split decision.  The play by play is below.

Round 1
Smith looks far bigger than Parisyan as they size one another up. Smith lands a right hook, and then grazes Parisyan with a head kick. Leg kick by Smith is answered with a straight left by Parysian. He goes for a takedown but ends up on his back, with Smith mounted on him. Smith punishes Parisyan with punches and “The Heat” gives up his back. Smith can’t control him, and gives up the position, letting Parisyan regain his feet. Parisyan misses with an overhand right on the feet. He connects with a right hook behind the ear. Smith tries a front kick and Parisyan closes the distance. Smith circles, but then charges with a flurry of punches, allowing Parisyan to get the trip takedown. Smith stands up as the round ends.

Round 2
Karo goes for a double-leg takedown to start the second frame and he gets it. He tries to hold Smith on the ground but fails, as the TUF alum gets back to his feet. Parisyan goes for another takedown but gets stuffed. The Armenian wants no business with Smith in the striking department. Refee Muzio de Angelis stops the fight to look at Smith’s gloves, and after a quick check, the fight is restarted. Parisyan again wants to close the distance to get a takedown, but he is stuck on the outside. Leg kick by Parisyan, but he eats a straight left in return. The action slows, and now there’s a problem with Parisyan’s glove. It is resolved, but when the bout is restarted, the bell ends a very slow round round.

Round 3
Smith charges with a leg kick-straight right combo that lands. He lands a hard left hook and then a head kick grazes Parisyan. The Armenian manages to block a leg kick attempt and shortens the distance. The UFC vet holds Smith against the fence, but the American manages to reverse the position and falls back in the mount position. Parisyan rolls and Smith has his back. He punches Parisyan a few times, but Parisyan bucks him off and they scramble back to their feet. As they stand back up, Smith lands a huge right followed by a knee to the head that put Parisyan on his bicycle. Referee Muzio de Angelis inexplicably stops the fight to look at Parysian’s glove again, despite Smith’s attack. The fight is restarted and Smith starts to pick the still-wobbly Parisyan apart with his boxing. He lands hard shot after hard shot right until the round ends.

Official result: Jordan Smith is announced as the winner by split decision. No judges or scores are announced.