HyeFighter Vanes Martirosyan Going For A KO in OK On Oct 29th. 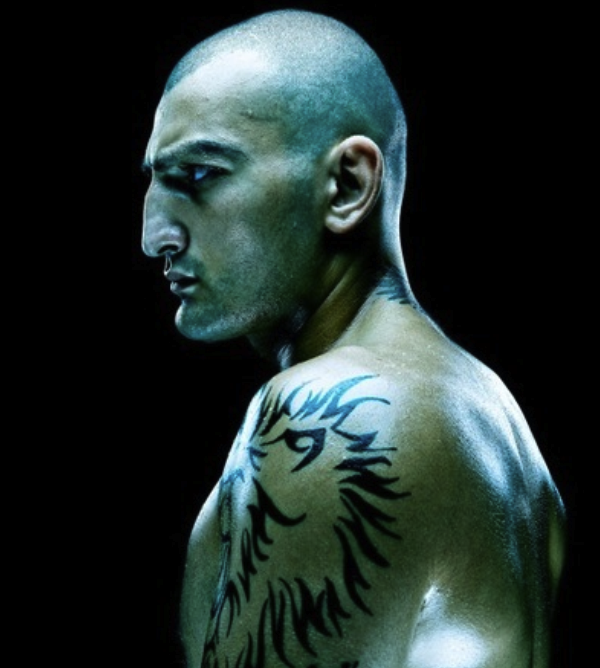 HyeFighter Vanes Martirosyan speaks with Manouk Akopyan of Yerevan Magazine about his upcoming fight in Oklahoma.

Vanes Martirosyan tells Yerevan Magazine that he will fight Richard Gutierrez on Oct. 29 in Oklahoma.

“The Nightmare’s” fight with Gutierrez (26-7, 16 KOs), is scheduled to be the televised main event from the WinStar World Casino in Thackerville, Okla. on Fox Deportes as part of the Top Rank Live series. Martirosyan is coming off a remarkable seventh round knockout victory over Saul Roman at Staples Center in June. Gutierrez, a former welterweight contender, is coming off three straight losses, and is another opponent the 25 year old should easily outpoint.

The fight was made after months of negotiations that saw the undefeated 154-pound light middleweight champion linked to such names as Erislandy Lara, DeAndre Latimore and, the biggest of late, Alfredo “El Perro” Angulo. In an ongoing quest of calling out the division’s upper echelon, Martirosyan (30-0, 19 KOs) said that he was offered a deal that was very much in favor of Angulo and his new promotional team headed by Oscar De La Hoya’s Golden Boy Promotions. The particulars had the WBC silver titlist fighting Angulo in his hometown of Mexico – for a hometown discount. Martirosyan said the contract had Angulo taking home over three times as much he would.

“If they had given me a better offer, I would’ve fought him in his backyard,” Martirosyan said, adding he was not interested in the “peanuts.”

He made it very clear he never turned down a “fight,” only an embarrassing “offer.” On the flip side, a unification title fight in the future between the two would equate to more money for all parties involved.

The 2004 U.S. Olympian also noted that he has parted ways with his manager Steven Fedor of Standing Eight Management. Back in his team is his uncle, Serge Martirosyan, who handled Vanes until a brief absence over a year ago.

“The fight against Gutierrez is an important fight for Vanes to win in style,” Serge said. He noted if all goes well against Gutierrez, Vanes is primed for a quick turn around and fighting on the Miguel Cotto versus Antonio Margarito undercard in New York’s Madison Square Garden on Dec. 3.

Cotto, Margarito, and Vanes are all fighters from Bob Arum’s Top Rank stable.