HyeFighter Darchinyan To Fight In Japan On April 6th 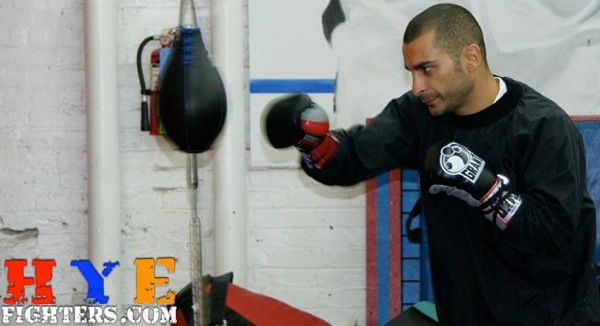 The Armenian three-division boxing world champion HyeFighter Vic Darchinyan has been given the chance to fight for another bantamweight crown, with an April 6 challenge to Japan’s WBC champion Shinsuke Yamanaka.

The fight is expected to be staged in Tokyo.

All of his professional fights have been in Japan, but fighting in that country holds no fears for Darchinyan.

“He loves the style of Japanese fighters because they are warriors and they come to fight and that’s the way Vic thinks boxing should be.

“He (Yamanaka) is very aggressive, he won’t be intimidated and doesn’t take a backward step.”

Nassar said Darchinyan received a lot of offers following the loss, but had a warning for all those people who considered his charge a trial horse.

“Vic has always been very good off the rebound, people start to doubt him and he becomes an underdog and he wants to prove everyone wrong and puts in a stunning performance,” Nassar said.

“They put one and one together and they see he is 36 years old, he’s at the end of his game and a lot of people suddenly think Vic is a stepping stone.

“You want to be careful what you wish for if you think Vic Darchinyan is a stepping stone.”