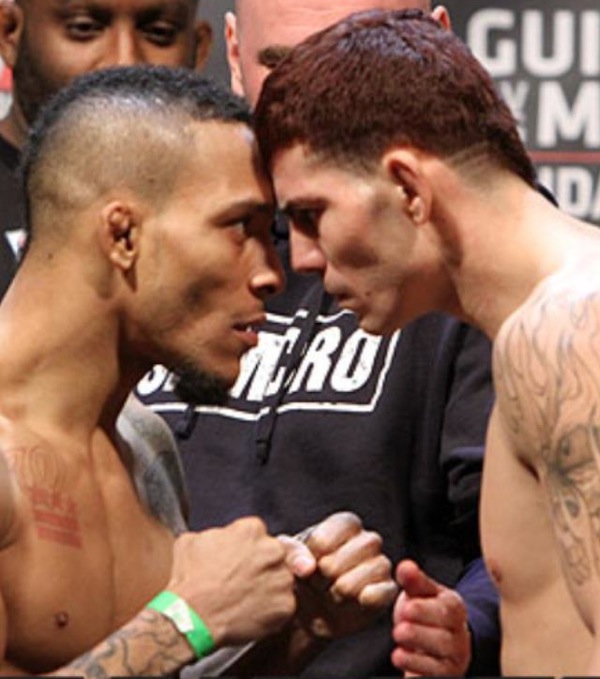 Everything is looking up for HyeFighter Jared “The Jackhammer” Papazian.   Many are speculating if Papazian will win his debut fight in the UFC on FX tomorrow January 20th against Mike “The hulk” Easton.   Many of Papazian fans say yes, and those for Easton say no, and yet others believe the fight can go to either one of the fighters. Easton’s original Opponent, who was forced to drop out due to an injury, said Papazian has a chance to show the world his skills in the cage.

Easton, being that most of his fights are more stand up oriented, only has two submissions wins under his belt with a record of 11-1, doesn’t appear to be much of a problem for Jared. Papazian will be entering the UFC Octagon with a record of  14-6 with only one win coming via submission will bang with his opponents, and this fight against “The Hulk” should be no different. Easton has a slight size advantage over Papazian, but gives up height.  This has the makings of an EPIC battle.

Papazian is the fighter that will stand and fight with his opponents, and he is also well rounded in his ground game and wil look for the opportunity to take down his opponents and go for the finish.

I’m looking for Papazian to defend the takedowns and avoid the power of Easton. Easton has very good takedown defense, and in my opinion, Papazian will be able to do enough damage to Easton’s legs and pick his shots intelligently and patiently and win the fight.

Everything looks good now on paper, but ink and paper can only say so much the fight tomorrow will answer everyone’s questions.  And we at HyeFighters.com are confident of who will be victorious.  The guy with the RED hair!!!