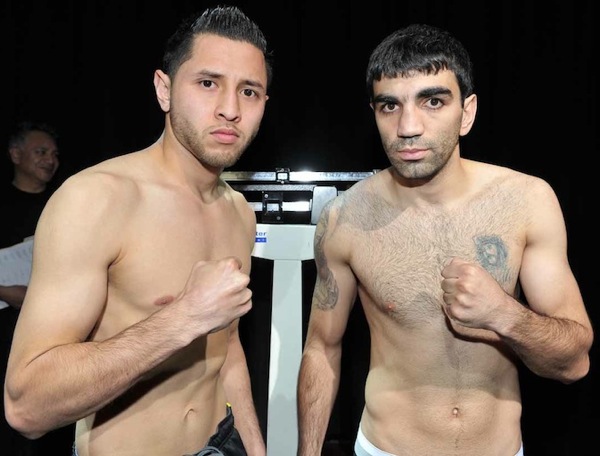 Well, here we go again……Featherweight Abraham “Chamaco” Lopez (17-0, 12 KOs) stayed unbeaten with an eight round unanimous decision over HyeFighter Gabriel “The Ghost” Tolmajyan (11-2-1, 3 KOs). Lopez was thoroughly dominated din 5 of the 8 rounds and didn’t get untracked until late but even so, the judges scored the fight one-sidedly for Lopez by scores of 78-74, 78-74, 79-73.  This was another one of those decisions that would leave one scratching their head.  The ESPN2 broadcasters were at a complete loss as well.  One scored the fight for Tolmajyna and the other had it as a draw.  At the end, they closed this initial televised fight of the night by stating: “Lopez stays undefeated with a little help of the judges”.

In addition to all this, there was a lot of disappointed fans as well.  Here is a sampling of what we were able to find posted by fans on the internet:

Lou Wendi Martinez · Owner at Palm Beach Boxing & MMA
Wow What’s wrong with American judges. The three criteria for scoring a professional fights EFFECTIVE AGGRESSION, RING GENERALSHIP, and AGGRESSION… There is no way Lopez had more rounds in control of those 3 thing then Tolmajyan… No way.. Fighters have to train hard everyday. Take test for drinking and drugs. Maybe that’s what judges should have to do also…..

Alan J Kindred · Dixie Heights High School
The decision in the Lopez-Tolmajyan fight, was a bad one saying Lopez won 7-1 on one card. It was a narrow win for Tolmajyan in reality, although if the fight had been scheduled for 12 it was clear who would of come back to win, either way judges just seem to be getting worse all the time. 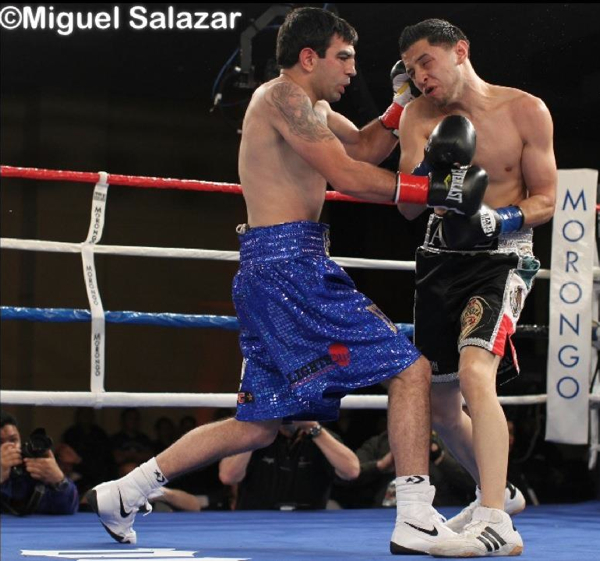