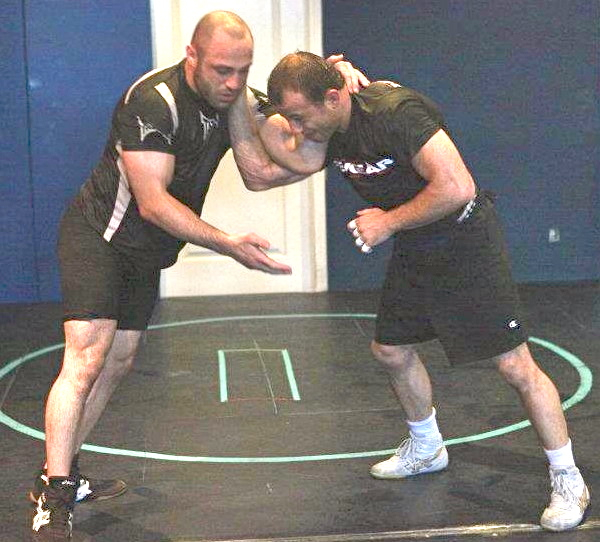 For the past 97 years, April 24th has been a sad day in every Armenian’s heart and a black mark on humanity.  As a people, this tragic event known as the Armenian Genocide, has shaped who we are today.  We mourn our loss and demand justice  for these atrocities committed by the Ottoman Turks in 1915.  Our sadness turns to anger when politics get involved and “sugar coat” this genocide, our genocide, of 1.5 MILLION Armenians by calling it a “relocation” in an attempt to literally erase it from the annuls of history. 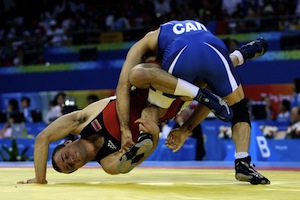 Recently however, April 24th has been a day of celebration along with remembrance.  Yes I did say celebration and it started in 2004 when Armenian National Team wrestler Martin Berberyan beat a Turkish wrestler in Turkey on April 24th on his way to winning the European Wrestling Championship in Ankara.  And, because of this victory, Martin was responsible for the Armenian flag being raised and the Armenian National Anthem being played in Turkey on April 24th!!! 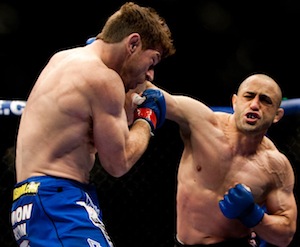 Champion Mike Brown in the first round to secure his spot to fight for the featherweight championship of the world. In his interview after this fight, Manny caused an uproar by using the the word “genocide”.  He later explained the context in which the word was used and in doing so exposed the events of 1915 to millions of people who had never heard of this Genocide.

Vic Darchinyan also did the same thing last year on April 23rd 2011 by dedicating his victory to the memory of the 1.5 Million Armenians that perished in the 1915 Genocide.  Darchinyan beat Yohnny Perez that night and spoke more about the Armenian Genocide than his victory during his press conference.

These 3 HyeFighters gave us something the celebrate on such a dark day, and presented the events of the 1915 Armenian Genocide to the world.  Their feats of victory on this specific night filled us Armenians with pride and more importantly provided us with a positive event to rally behind.  We will never forget the Armenian Genocide, and with the accomplishments of our modern day warriors, we can certainly keep our head up and our chest out on this day and be proud that we still go on, move forward and attain greatness against all odds.  Our rallying cry is of victories, not defeats!!!