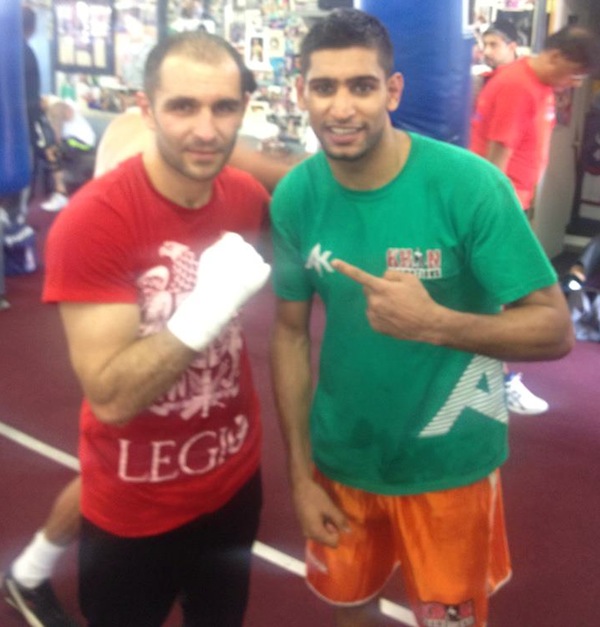 After almost a year off (not from his choosing), HyeFighter Art Hovhannisyan is getting ready for what is arguably the biggest fight of his career against former world title holder Miguel Acosta in a headlining fight at “ShoBox: The New Generation” card on July 20th at the Chumash Casino Resort in Santa Ynez, CA.

Art is always in shape and with the year off, he is stronger and hungry to get back into the ring to fight again.  When we spoke with Art, he said the time off was not wanted, but it helped him get rid of all the nagging injuries all fighters have, and more importantly has made him stronger.  He promises a great fight and is confident in his abilities to win and win decisively.

With his coach, fellow HyeFighter Edmond Tarverdyan, Art has been sparring at Freddie Roache’s Wild Card gym in Hollywood against the likes of Amir Khan, where he looked crisp, methodical and very strong.  “Art is in top shape and in BEAST mode” says Tarverdyan of his fighter.  The preparation he has gone through will work in his favor and confidence is very high for a victory.  With a win against Acosta, Hovhannisyan will have the opportunity to separate himself from the pack and get the bigger fights he deserves.

If you are in the Los Angeles area during July 20th, be sure to go and watch this fight as it will be very exciting!