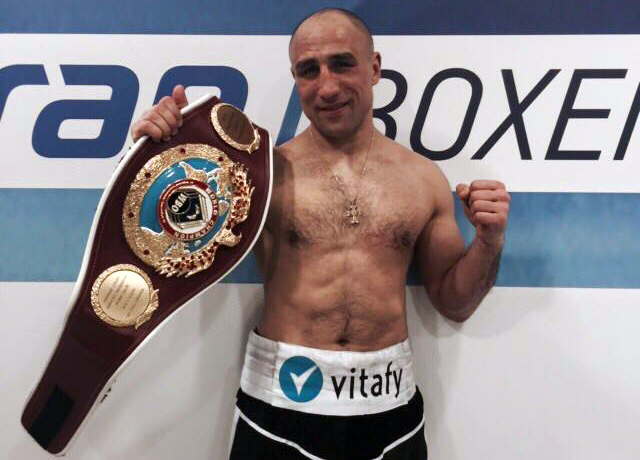 “I wanted a knockout win over Paul Smith, but he was strong and survived the last round, victory was hard. It was a hard fight. I do not think that Smith will require another rematch, as it has been 2 times to defeat him.

For me, this victory is very important. It is dedicated to the 100th anniversary of the Armenian Genocide, I want the whole world to hear, recognize, know that Armenians were massacred, tortured and killed our children, sisters and brothers. for the world to recognize the genocide. I need to win, and now this is my people wining, “said Arthur.