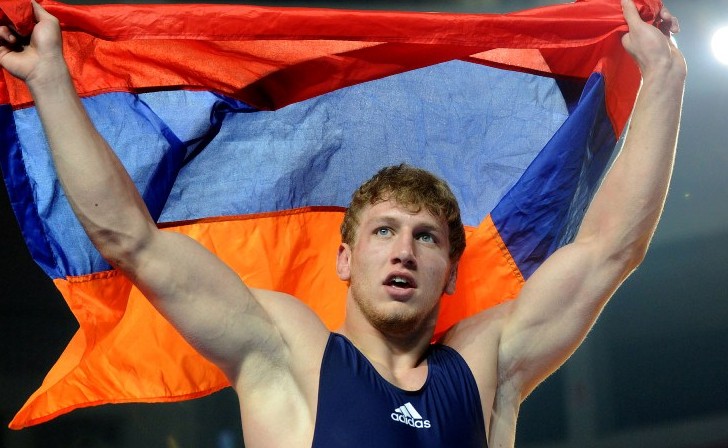 The 2015 World Wrestling Championship began on Monday in Las Vegas.  Hyefighters.com looks at the performance of the Armenian wrestlers in the first two days.

Hye Fighters kept it competitive, challenging for medals in several weight categories of the Greco-Roman competition.  One disappointment was the 58kg class, where both the Olympic medalist Roman Amoyan and the recent European Games winner Stepan Maryanyan (representing Russia) underperformed.  The silver medalist of the London Olympics Arsen Julfalakyan had the misfortune of drawing his arch-nemesis Roman Vlasov in the opening round.  In repechage, Arsen made a stgrong showing, but was stopped just short of competing for bronze.  Most other categories featured younger wrestler, for whom this championship will prove a good formative experience.  Of note is Eduard Soghomonyan, representing Brazil, who advanced in the 130kg class.

In 66kg, Migran Arutunyan wrestled well, making it to semifinals, where he lost a controversial match.  Even though his quest for bronze was also unsuccessful, Migran has earned himself a ticket to the 2016 Olympic Games.

71kg saw veteran Hye Fighter Armen Vardanyan (representing Ukraine) performing well, and making it all the way for the finals, where he fell just short in his quest for gold.  This is a third World Championship silver medal achieved by the two-time European champion and the 2008 Olympic medalist.

Armenia’s biggest succes came on the first day of competition in the 98kg.  Artur Aleksanyan continued his dominance in this weight, successfully defending his world title.  En route to gold, Artur literally slashed through the bracket, ceding only one point.  In the final match, he bested the recent Olympic champion Ghasem Rezaei of Iran, who had no answer for the Hye Fighter’s combination of strength and technique. 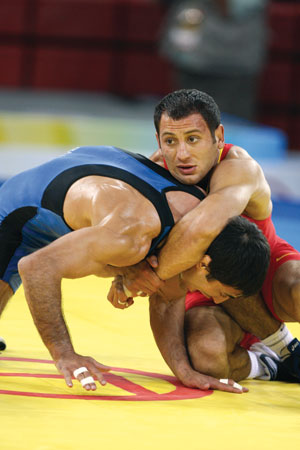 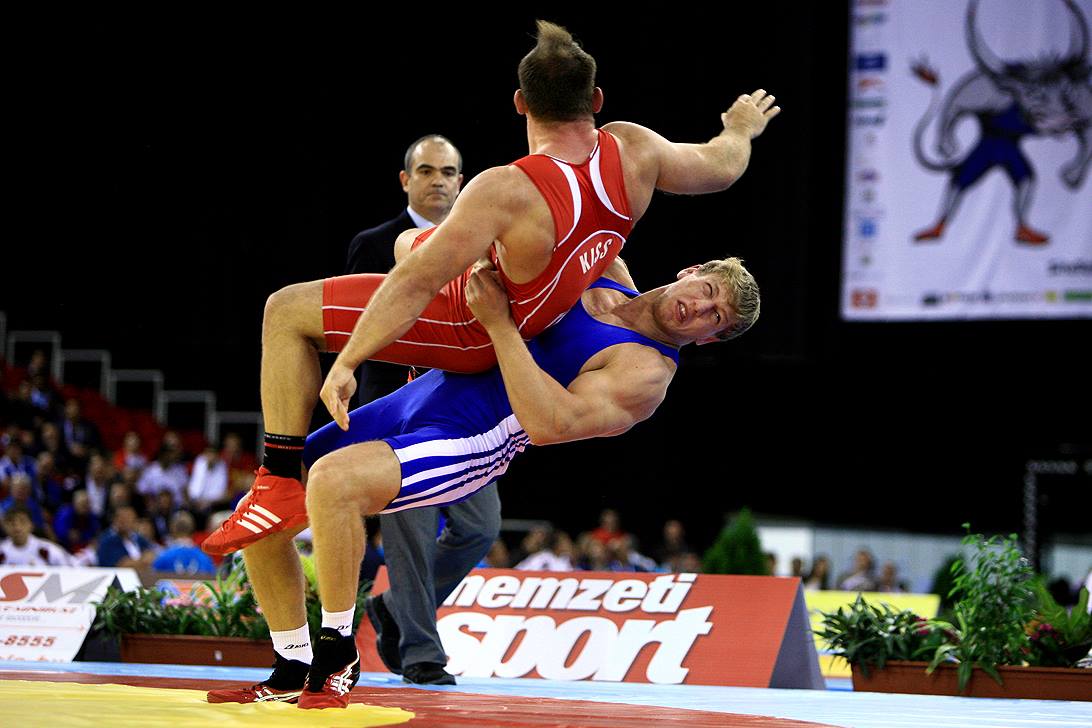 for more videos of the world championship click here.